There is a specific fitness required for every ball game. Every game has its own dynamics and Netball isn’t any different.

Netball is just like basketball except that it has no headboard. Netball players are scored for passing, receiving, goals shot, their agility and speed during the game and for ball control. Physical training is essential for the development of these skills. A Netball Player needs to be strong enough to hold position especially when the ball is at hand. Within the game in itself is a competition to be ahead, for a space to jump, to wheel around, to pass to another player and to open for receiving.

Power goes hand in hand with strength, most particularly when it comes to passing the ball or aiming for the goal. It is harder for an opponent to intercept a powerful pass.  Exercises that may be good to develop this skill are the push press and the drop push ups.

There is a lot of running, jumping and other fast movements in Netball. Players must be able to move with a certain level of efficiency and speed; on top of it, must be agile enough for the sudden changes in direction and pace in movement.

Training in agility is necessary for prevention of injuries. Backward lunges on wobble board can help in improving balance of the ankle and knees, specifically helpful for quick changes in movements; while lateral hops are very helpful for quick sideway movements that is integral to the game.

Netball players do a lot of running and jumping. They need to be able to jump high when they intercept flying balls or even in shooting hoops; and they need to run shoulder to shoulder with the players of the opposing team. Leg strength and agility is vital. For this area, squat jumps are highly recommended.

Here’s an article on The Courier on a new netball fitness training:

Fitness goes for soccer, basketball, netball or whatever ball game is out there. To be an excellent player in any of them, one must concentrate on developing for the skills necessary to get ahead in the sport.

Dangerously Ft Functional Training use a good combination of strength, speed and kettlebell training that you can apply in any sport. Sign up with us through our official website. 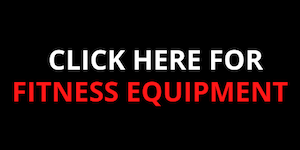 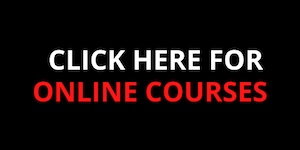 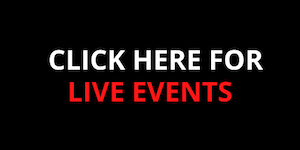 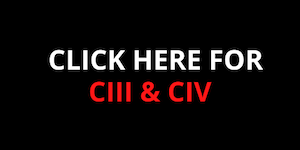 10 Simple Steps to a Summer Beach Body in 6 Weeks or Less!
Your information will *never* be shared or sold to a 3rd party.
Just Enter Your Email Below...

Introduce yourself and your program
Your information will *never* be shared or sold to a 3rd party.
× Chat With Us On WhatsApp