Gwyneth Paltrow is one of the most audible voices in Hollywood when it comes to fitness and health. Not that she can’t help it, really, people are just interested with the things she does, health-wise. Remember the cupping marks on her arms and legs when she attended a film premiere in New York? The tabloids feasted on that story for weeks.

An advocate of gluten-free diet which she was accused of forcing her children to follow and the recipe book which critics question for its accessibility to the general public because of its high-priced ingredient demands made her sound notorious. You’d think that Gwyneth Paltrow has had enough of these negative media feedback. 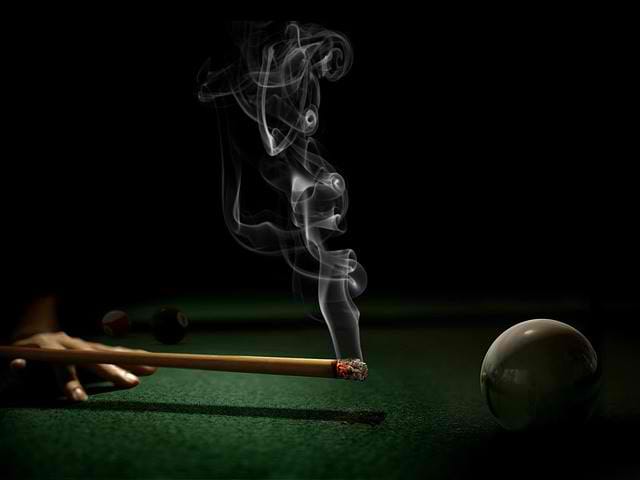 Now, when the Herald Sun publishes a story that puts Gwyneth Paltrow in the same title as smoking, it just pushes the credibility as being a health and fitness advocate off the line a little bit more.

In the article, the actress admits to allowing herself a cigarette each week.

Here’s the article on the Herald Sun:

The little admission on smoking may have placed a question mark on all that healthy lifestyle promotions.

The Effects Of Smoking On Fitness

Fitness is the overall physiological and psychological condition of a person. To say that a person is fit means that that he is physically, mentally, and emotionally healthy.

It’s no secret that smoking affects a person’s fitness. First of all, it causes shortness of breath and lessens the supply of oxygen being supplied to the different designations in the body. When there’s less oxygen going into the muscles, you will have less energy and strength, as well.

The result is that whatever athletic potentials a person may have will be hampered. If you can’t breathe properly, you can’t give an all out performance.

Smoking causes narrowing of airways (which causes the reduction of oxygen allowed into the body); this is the very reason why singers are strongly advised against the habit.

If you work out, then you smoke afterwards, you are putting your heart in a lot of risk. First of all, exercise, in itself, is hard as it is; your heart is already beating fast and you’re already breathing heavily. Smoking causes the heart to beat faster and makes breathing harder, limiting the oxygen supply of your body. There is just no positive contribution that smoking has for your fitness.

Fitness and smoking just don’t mix. The good news is that once you quit smoking, much of its effects will be reversed; even people as old as 60 years old have enjoyed improved health when they decided to quit the habit.

One of the best ways to help yourself get off smoking is to get into the habit of exercise. Sign up for our boot camps in Sydney and we’ll help you work on having a change in lifestyle.