There are four ways to progress or regress a sandbag exercise to find the optimal learning environment for any exercise.

Progress an exercise through range of movement. As you become more proficient in an exercise increase the range in which you move. 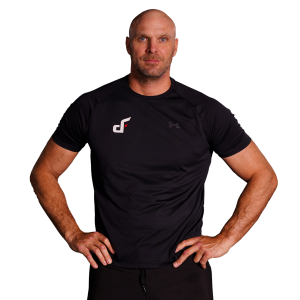