The intake of high-calorie fatty foods, as well as, sugary drinks, along with a sedentary lifestyle leads to excess weight in adults and children. All these poor behaviors can lead to becoming obese or overweight, putting individuals vulnerable for harmful health issues. Those on a diet, particularly individuals that are obese, might actually do so without needing to go under a knife.

One of the most technological or state-of-the-art ways of fighting weight problems has been designed currently. It will likely be computer chip intended to be inserted into the arm, which help manage weight. The concept is that the chip is going to be examining the level of fat in the blood. The moment it detects that the owner is consuming more than she or he should, it is going to release a hormone that will get rid of the feeling of hunger. The chip can be a potential option to surgical treatments like gastric bands or liposuction. 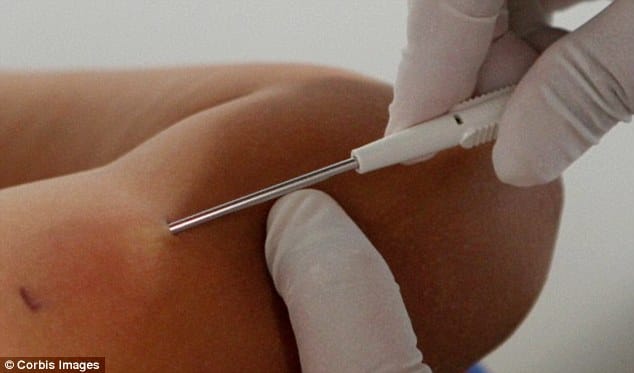 When the chip was tested on mice, those mice that are obese went much easier on their food and incredibly started losing a lot of weight. The moment their weight dropped to normal, the chip stopped working and does not release drug anymore.

The Swiss researchers conducting this project state that they plan to manufacture the chip with the size of a coin so that it will be much easier to insert it under the skin.

There are 2 genes inside the computer chip taking part to suppress appetite. One is in charge for checking the fat level, and once the fat level increases, it will send a message to the second gene to prep the substance that will curb appetite.

Professor Martin Fussenegger, the creator of the said chip, is certain the device transporting other genes can also be used in treating other diseases. The chip is assumed to have no major negative effects and to substitute diet pills in the future.

Obesity is such a big problem nowadays. It could take several years of your life, apart from encouraging a lot of health problems such as diabetes, heart attack, fertility problems, depression, and other types of cancer.

Check out this video to find out more about the weight loss chip.

Given that enough funding provided, the computer chip will be tested on people a couple of years’ time. Whenever the tests are effective, and if also the chip is found safe and efficient, it may be manufactured thoroughly in just a few years.

On the other hand, the scientists state that the chip will not have the ability to deal with an excessive amount of weight, and it’ll be active for just a certain period.

What exactly are your opinions and thoughts on utilizing a computer chip just to lose weight? Are you willing to have one inserted on you if you want to?

If you want to lose weight the natural way, try our boot camps. We can guarantee you that you will lose those unwanted weight in just 6 weeks. Sign up now.