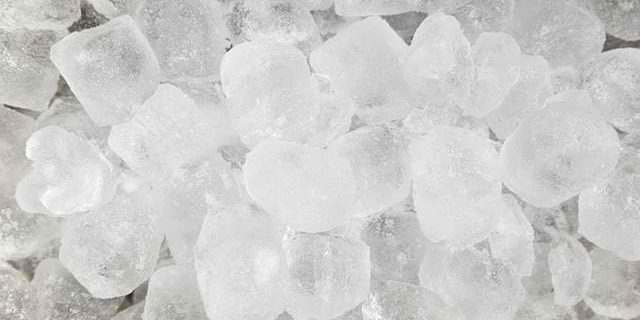 It’s mind-blowing how people are coming up with different ways and fitness techniques to speed up the fat-burning process. One of the most interesting to date is the technique that uses cold to burn more calories and speed up weight loss. 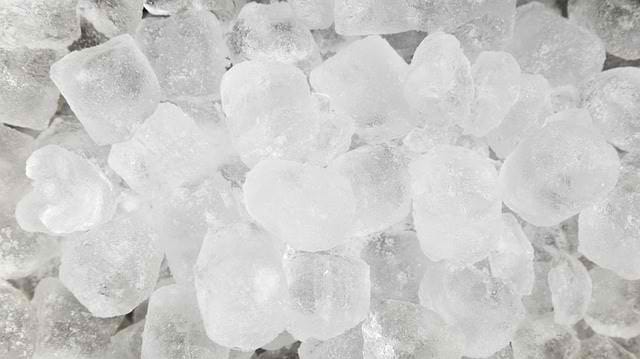 Best-selling author of The 4-Hour Body, Tim Ferriss attests to the effectiveness of the concept of thermal dieting in burning calories. He says that because the body has the standard temperature of 98.6 degrees Fahrenheit. Exposing the body to the cold will trigger a response in the body to maintain the temperature by burning off more calories. Ferris claims that the body burns 50% more calories in thermal dieting.

Ferriss wasn’t the one who originally came up with the concept of thermal dieting; it is, in fact, a scientific experiment conducted by former NASA scientist, Ray Cronise.  Cronise, who used to be overweight, chanced upon a TV feature on the Olympic swimmer, Michael Phelps and learned that the lean athlete was on a 12,000 calorie/day diet.

Cronise, who was then painstakingly doing a 12,000 calorie/week diet, was not developing the same built as Phelps; not even close. After analyzing the facts given him, he theorized that the athlete’s built must have something to do with the water temperature to which he’s been exposed to. Immediately, he went to work by going for a shivering 3-mile wearing thin, light clothing and found out that his theory tested well on him. He lost 27 pounds in six weeks, three times his usual weight loss in that given period.

According to some research, cold weather can activate brown fat is responsible for burning up to 500 calories a day. However, it is also pointed out that the activeness of the brown fat is more apparent in lean men than it is in overweight men.

Warnings have been issued on applying thermal dieting as a weight loss technique; after all, it is pretty obvious that hypothermia is a threat when thermal dieting is not done under very specific conditions. The factor on condition is tricky as it includes nutrition, the amount of calories you consume and sleeping habits which can change depending on circumstances; these calculated along with age, gender and genes. Besides, thermal dieting is considered most effective only if partnered with good exercise and diet.

If weight loss is your concern, a good fitness plan and a possible shift in your diet is still your best option. Talk to any of our Personal Trainers and learn more about our programs and how we can help you by clicking on Sydney boot camps.

The Average Person Adds 3kg’s Of Fat During The Xmas Holidays
December 12, 2018

Your body is the average of the 5 people you spend the most time with
August 6, 2018
Go to Top
× Chat With Us On WhatsApp