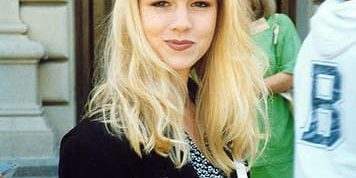 She used to consider it a luxury, something that was only a waste of money; but Jennie Garth realizes that Personal Training is money wisely-spent.

Jennie Garth, who became famous during the 90s through the hit TV show, Beverly Hills90210, recently graced the cover of People magazine 30 amazing pounds lighter and so much sexier! How did the newly divorced actress do it? 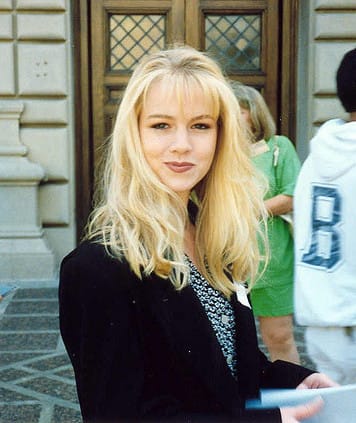 The actress describes her time of giving in to depression over her divorce with Twilight star, Peter Facinelli. She went through two years of lying on the bed and the days of sitting on the couch eating nothing but Pringles.

It was a video taken by her nephew that she saw that she needed to take action. She didn’t know that she was being recorded playing video games. When she saw the video, she realized how “depressed” she looked and knew that she had to get off her behind and do something about it. She decided to find herself a personal trainer.

Jennie Garth hits the gym twice a week with her personal trainer, doing light weight training. She says that she keeps herself active by scheduling something that keeps her in motion everyday. Take for instance, going on long distance hiking with her dog in tow or taking a few hours to go jogging.

The Diet That Goes With Her Personal Training

What Jennie Garth is into right now when it comes to food is Greek yoghurt which she uses to substitute for mayonnaise. She’s also big on fish and salads and proclaims to be a fan of beets. She also likes coconut water to go with her healthy menu that’s mainly gluten-free.

A gluten-free diet means taking out any product with wheat, barley and rye in the ingredients.

Asked on how she remains committed to her personal training, Jennie Garth tells People magazine that she reminds herself that staying healthy is her priority.

Want to be in the best personal training program that teaches you how to eat wisely? Register for our 6-week body transformation program. Dangerously fit has the most in-demand boot camp program in Sydney and has a solid line of highly successful weight loss track record.

The Average Person Adds 3kg’s Of Fat During The Xmas Holidays
December 12, 2018

Your body is the average of the 5 people you spend the most time with
August 6, 2018
Go to Top
× Chat With Us On WhatsApp